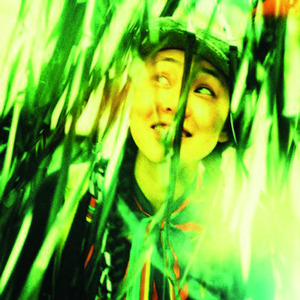 Musician, performer, director and visual artist who is active in Montreal. After 2 years of TOHO GAKUEN theatre university, and 5 years of performing in the HAIYUZA theatre company, as well as participating in many independent productions as a professional actor in Tokyo, Japan, Maya Kuroki explored the world for 2 years. She “put a stone” in Montreal, devoting herself to music composition, performance, painting, writing and looking for treasures in garbage. She established the band DYNAMO COLEOPTERA, which offers not only experimental rock in Japanese, but also theatrical performances (This project was given long-term guidance by MAI (Montréal, arts interculturels) in 2008, received 1st prize at Mon Accèse à la Scène, 2007, and was awarded a grant from Conseil des Arts et des Letters du Québec). Another piece she  collaborated on was “Haunted Womb Tour”, remounted in 2009, that had received a prize from Tangente at Montreal’s Fringe Festival, 2007. In the music for films, in the improvisations with many other musiciens, Maya continues to compose and perform throughout Quebec, looking for a world without  frontiers.