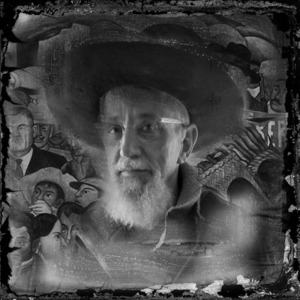 Mika Fowler is a little known photographer whose fine art photographs are rich in narrative inspired by literature, psycotherapy and art history. He has rarely exhibited because the nature and content of his photographs fails to meet the rigidly fixed notions of bourgeois capitalism nor do they promote the idea that art should be expressed in a fixed or given mode which often become visual ideology easily embraced by academia or critics.

Fowler has created commercial images for the Florida Humanities Council, Esquire Magazine and several other national publications. He has worked for The St. Petersburg Times, Knight Ridder, Gannett and McClatchy Newspapers. His work has been exhibited
sporadically in galleries throughout Florida in group and solo shows since the 1990’s.

He was trained in basic photography skills by his older brother in the 1970’s having his first work published in 1973. He has since attended classes at the University of South Florida, Northwest Pacific Graphics Workshop, Mane Media Workshops and the New Grounds Studio Workshops. He currently owns and operates a small letterpress and printmaking studio in Tallahassee, Fl where he lives quietly with his wife and dog.